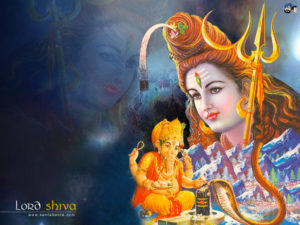 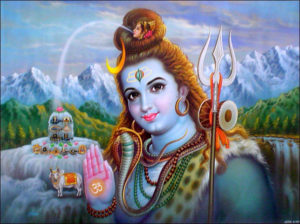 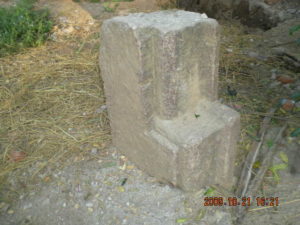 The “Linga Puran” written by Maharshi Vedavyas and as translated by Sri Babaji Vaishnab Charan Das in odiya. It is stated that “Dakinyam Bhima Sankar”. The lexical meaning of Dakini is illusionist lady. A lady who changes her physical appearance to animal or human beings as per “TANTRAVIDYA”. As per “TARUN SABDA KOSHA” (DICTIONARY) OF Odissa state.Dakini means :-“DAK-E-IN”, Or the followers of the Godess PARVATHI in Hindu Purans. As per epics, the areas from the West of Mahendragiri mountain of Odisha to the river bank of Godavari in Chhatisgarh state i.e the Panchabati of Dandakaranya is considered as Dakini area which is 100 yojan (640kms dist distance), As many illusionary characters like Batapi’s turning into a sheep, Maricha to a golden deer,and the Fascination done by Hidimbiki to Bhima and supanakha to Sri Rama are mentioned.Similar charms are in practice till to date by some people.This place is the habitation of “Sabers” since Tretya yuga. The place Bhimpur is situated in the bank of legendary holy river Mahendrataneya, which is rises from western Part of Mahendragiri mountain. The Mulapitha (citadel) of Jyotirlinga Bhima Shankar is identified here.It is surrounded by a Quadraple Shakti, a rare one.There is a sign of “Yajna Upabita” (Janev in Hindi) is clearly visible in the Linga. The Mahendra mountain is proved. To be ,the meditation place of Lord Parasuram and from this mountain only Lord Hanuman jumped to cross the sea to trace Of Sitamata. While excavation for construction of temple, some rock pieces curved with fine works of art and bricks of 15*9 Size are found here.The village Bhimpur is 100kms away from the District Headquaters at Rayagada of Odissa state,in the Divine land of India.It is only 30kms away from the meeting place (sangam) of River Banshadhara and Mahendra Tanaya. There is a pucca road under PMGSJ (Pradhanmantri nka Gramya Sadaka Jojona) to this Holyplace via Chalakamba, Khoira, Ambabadi, Titimiri and Munda.Regular bus services are available to this place.